You are here: Home / Buyer Information / Consumer Confidence is on the Rise – What Does that Mean for Housing?

Fannie Mae released the findings of the recent National Housing Survey this summer. Consumer’s opinions have been continually moving in a positive direction. Some of the positives that indicate Consumer Confidence has been on the rise for the last two years:

The Fannie Mae Home Purchase Sentiment Index® (HPSI) rose this summer to match the same number in February of this year, which was the highest level since December 2000. Several parts of this index include:

What is consumer confidence?

Consumer Confidence is an economic indicator that measures the degree of optimism that consumers feel about the overall state of the economy and their personal financial situation. The “Consumer Confidence” studies the “Spending” and “Saving” intention of customer.
The Conference Board, a non-profit research organization for businesses that distributes information about management and the marketplace, prepares the Consumer Confidence Index (CCI). It was first calculated in 1967, and is benchmarked to the 1985 score of 100. (The score has exceeded 100 consistently since October 2016)

The CCI has been consistently rising since the Since January 2016, with a score of 98.3. It rose to 111.8 in January 2017, and saw a sharp rise in March to 125.6, which was, like the HPSI mentioned above, the highest level since December 2000. Other indicators from this summer’s CCI report:

Fannie Mae has the most detailed survey of its kind, interviewing approximately 1,000 Americans by telephone with over 100 questions used to track attitudinal shifts. The results are compared to the previous month.

The most significant part of the CCI for the last year has been that almost every month, the score has exceeded expectations. The Conference Board forecasts an estimate of the next month’s score.

What Does Consumer Confidence Mean for Real Estate?

As measurements like the National Housing Survey and the Consumer Confidence Index reflect consumer’s views and spending and saving habits, these indexes have an effect on the housing market. When Americans feel more positive about the direction of the economy as well as their own personal economic situation, they are free to make solid plans about housing. When first-time buyers are positive about their job stability, they put that confidence into action. There truly is a trickle-up effect, because the first-time buyer often frees up the move-up buyer, and on and on.

Are you feeling positive about your economy? We hope so. If you have been waiting to sell your home in Central Maryland, good news…demand is high. Prices are rising and many homeowners are finding they are “above water” for the first time in a decade. Call us for a consultation if you have been waiting to sell. If you are a first-time buyer or a a move-up buyer, the real estate market is in your favor. We’d love to help you make Frederick home. Chris Highland: 301-401-5119, or contact us with any questions.

Find Out What Your Home is Worth (takes 15 seconds)

Search for Homes in Maryland

Need A Real Estate Agent in Your City? We Can Refer a Great Agent! 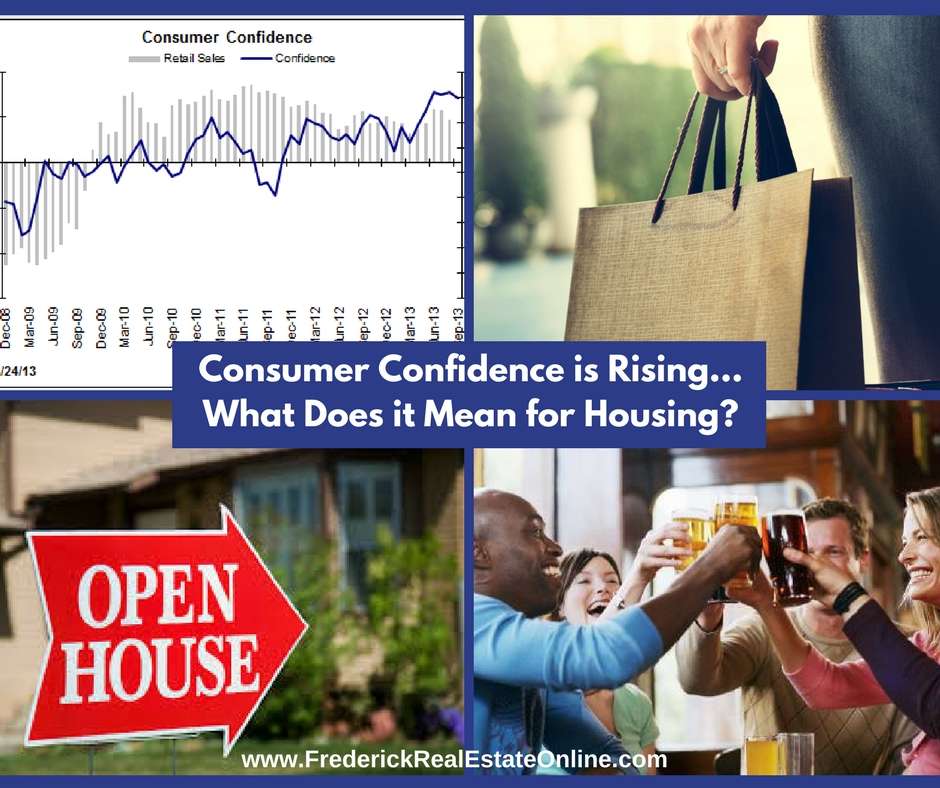 Kitchen Remodeling Trends for Homeowners
Next Post: When Is It A Good Time to Sell My Frederick MD Home? 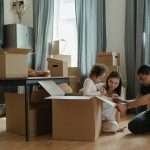 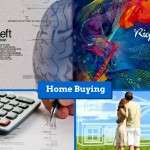 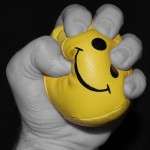 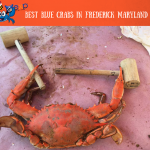 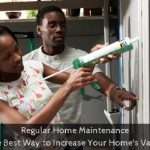