After the subprime mortgage crisis, which began to surface in 2008, the Maryland Legislature passed The Real Property-Maryland Mortgage Fraud Protection Act. Here are some basic changes to foreclosure laws in Maryland over the last few years.

From a Realtor’s point of view, the most notable issues are the changes to the lending industry:

* Lenders are now be required to be licensed, and all mortgages must contain the license number of a mortgage originator or mortgage lender. This would allow regulators to track which mortgage providers have the highest foreclosure and default rates.

* Changes in the number of days until several steps of the process take place: 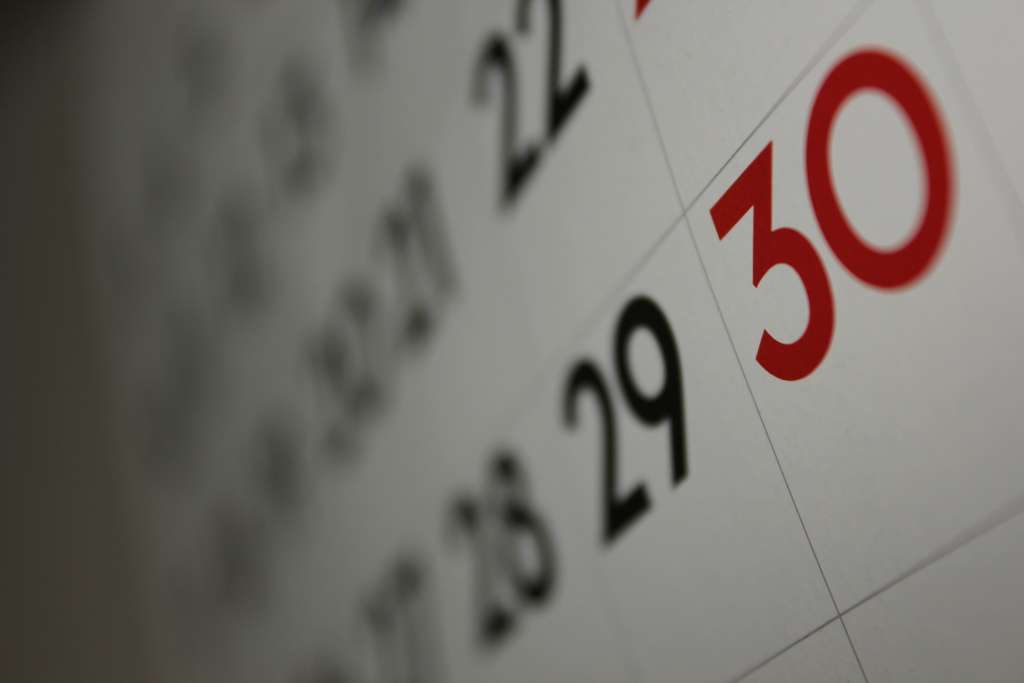 The foreclosure sale cannot occur sooner than 135 days after default. The average time it takes to foreclose on a home in Maryland is actually 270. Banks are not in a hurry to foreclose these days…they don’t want a glut of bad assets on their books.

* The third bill passed establishes stricter penalties for anyone engaged or intending to engage in mortgage fraud.

Overall, I think these are some great steps toward preventing further fraud and helping homeowners in trouble. The licensing of lenders will make it possible to track fraud and actually find the people who are initially responsible. The inability to hold lenders accountable has been a huge hole in the ability to prosecute fraud.

Shortly after this law was passed, The Maryland General Assembly passed House Bill 363, outlawing stated income loans in the state of Maryland. Any loan applications made after June 1st, 2008 cannot be stated-income, or reduced documentation, or no-doc loans. A stated income loan is a mortgage where the lender does not verify the borrower’s income by looking at their pay stubs, W-2 (employee income) forms, income tax returns, or other records. Instead, borrowers are asked to state their income, and taken at their word, as they are required to put down a larger percentage on the house.

Many people might not be aware of the reason for this sweeping decision…there were too many cases of loan fraud in the recent past, involving “No-Doc” loans. For example: Someone claims to work at McDonald’s and make $150,000 and because they have a 20% down payment, no documentation is required. This kind of thing happened, and we’ve unfortunately seen too many short sales and foreclosures as a result.

This is actually unfortunate for self-employed people who have historically used stated income loans with large downpayments. They have always worked well with the particular tax structures that some business owners use. 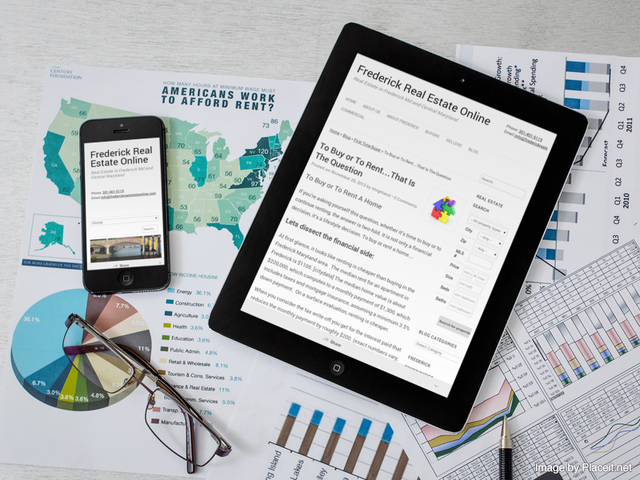 The purpose, as I understand it, in the low-doc and no-doc loans was originally to help self-employed people (like me!) get loans they otherwise couldn’t. When you’re self-employed, your accountant will advise you to write off all that you legally can so that you have less net income to be taxable. You can make a hundred thousand and end up with 50 thousand to call income.

The problem with that is that it’s hard to get a mortgage. Stated-income loans were originally designed for self-employed people with 700+ credit scores, and they usually had to put 20% down. Most borrowers were over age 40. These are not the people who are at risk of foreclosure. So the stated-income program really works for these self-employed. The problem, of course, is that abuse took place. Trouble came when the required downpayments kept shrinking over the years, to the point where very little was required.

There does need to be some kind of reform. But I have to say, over-reacting by making an entire portion of lending products illegal is not what I call reform. No more no-doc loans, period.

The bulk of the subprime loans that caused the horrendous meltdown were Adjusted Rate Mortgages, or ARM’s. ARMs come in many varieties, including the commonplace one-year and 5/1 ARMs. With a one-year ARM, you pay a fixed interest rate for the first year and then the current interest rate each year after. With a 5/1 ARM, you pay a fixed rate for the first five years and then the mortgage rate is set for one year terms until it’s paid off.

Like the no-doc loans, ARMs have a purpose and are a good product for certain buyers. Buyers who don’t plan to stay in their homes for a long time may find an adjustable-rate mortgage better suits their needs than a fixed-rate loan. And like no-doc loans, these ARMs were abused, causing many homeowners to face higher adjusting rates at a time when their home values were plummeting, making it impossible to refinance.

Apart from the American Housing Rescue and Foreclosure Prevention Act of 2008, passed by Congress in July of that year, the Maryland General Assembly passed 2 laws in 2009, H.B. 1535 and 1036, stating that lenders must give due regard to the borrower’s ability to repay the loan, and establishes more protections for consumers.

I think the best solution for the abuses of Adjusted Rate Mortgages is the natural pendulum swing that happens after a market meltdown… lending guidelines tighten. It is next to impossible to get a mortgage these days without qualifying. Credit scores are more important than ever, and common sense guidelines are once again a big part of the lending process.

Chris Highland is a Certified Distressed Property Specialist. If you, or someone you know is having trouble making their mortgage payment due to a financial hardship, you may be eligible for a short sale. Contact us for a conversation. 301-401-5119.

How to Handle Multiple Offers in the Frederick Real Estate Market
Next Post: Insulation Tips for Homeowners From Our Favorite Home Inspector