You are here: Home / Frederick Living / Frederick Md is One of the 10 Great Places in America

Frederick has received numerous awards over the last decade, and has been recognized many times for it’s livability and beauty.

The American Planning Association (APA) has a program called “Great Places in America”, where they recognize communities with “better choices for where and how people work and live.”  These communities have features that involved planning for accessibility, community involvement, and good use of streets, neighborhoods and public spaces.

Congratulations to all those who had the vision and stick-to-it-ness to make Frederick such a lovely place to live.

Frederick has previously received recognition for its thoughtful planning and livability.

The Carroll Creek Park has created a beautiful area for public events and celebrations all through the year. First Saturdays, summer concerts, movie night on the creek, Art Festivals and live music are just a few of the fun events the residents enjoy. Downtown Frederick has a lovely Historic District with great restaurants, unique shops, art galleries and a growing theater district. The revitalization has created a destination location for people from all over the region.

It looks like the APA has discovered what 65,000 Frederick residents already know…Frederick Maryland is a great place to live:)

To see homes for sale in Frederick or Surrounding Counties, use our free property search:

Article Name
Frederick Md is One of the 10 Great Places in America
Description
Frederick Maryland is one of “10 Great Neighborhoods”. Frederick has received numerous awards over the last decade, and has been recognized many times for it's livability and beauty.
Author
Karen Highland
Publisher
Chris Highland with eXp Realty
Image

10 Things to LOVE About Frederick MD

10 Things to Do in the Frederick Historic District

Karen’s Ultimate Relocation Guide: Things to Do in Frederick County

Search for Homes in the City of Frederick 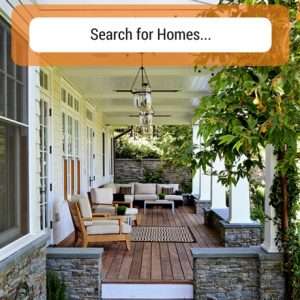 What My Frederick Home May Be Worth 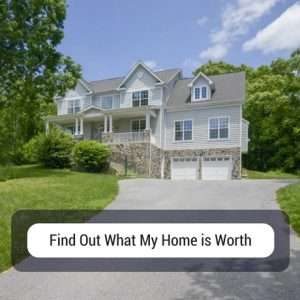