Adamstown Maryland is conveniently located in southern Frederick County, in a valley between Sugarloaf Mountain and Catoctin Mountan, about 10 miles south of the City of Frederick. Adamstown’s location and neighborhoods are ideal for commuters to southern locations, like Montgomery County and Washington D.C. Adamstown is an unincorporated community.

Adamstown is a rural community, with a friendly, active small town environment. The largest area-wide event is the Carroll Manor Fire Company Carnival which occurs every June. The Sportsman Bonanza is a semi-yearly event that is always full. Adamstown is a quaint small-town place where residents play bingo at the Fire hall every Friday night. Nearby Sugarloaf Mountain is a draw for hikers and nature lovers.

Since 2000, there have been 3 new devolopments with about 500 homes, Hill Manor, Saddle Ridge and Adamstown Commons. Buckingham’s Choice is an over 55 community in Adamstown.

A local favorite is Lilypons Water Gardens, a 250 acre water garden, a 4th generation family owned business, the source for water gardening materials and information. Several events are held at Lilypons, including the Original British Car Show in June. Lilypons Water Gardens has been a valuable sponsor to the Color the Creek project at downtown Frederick’s Carroll Creek Park.

Sugarloaf Alpaca Company is located in Adamstown, the home of the ‘Alpaca Babypalooza’, which takes place at the end of June. Sugarloaf Alpaca Company has two major ‘Open Barn’ events each year, the first is usually on Mother’s day weekend, right before shearing. The other is the last weekend of September to celebrate National Alpaca Farm Day. They have a fiber arts & yarn store.

Adamstown was originally named Davis’ Warehouse, after Dr. Meredith Davis, a Quaker miller, who built a warehouse about 1835. The warehouse, which housed flour from his nearby Greenfield Mills, was on the corner of the B & O Railroad and today’s Mountville Road. In 1840, the town was renamed Adamstown after the first appointed B & O railway agent, Adam Kohlenburg, who was also the first postmaster and ran a general store.

During the Civil War, many skirmishes were fought near Adamstown because of it’s proximity to the Potomac River and to Virginia. The population in 1880 was 66. In the early 1900’s the town began to grow, with a bank, a blacksmith, garages, stores and two large grain elevators.  Electric lights were first installed in the town in 1922.

Median real estate property taxes paid for housing units with mortgages in 2013 was $4,633, and $3,397 for homes without a mortgage. The average single-family home value is about $450,000. As with many Maryland rural towns, crime, unemployment and number of renters is below state averages, while home ownership is above state average.

Jobs in and Near Adamstown

The average commute time for Adamstown residents is about 30 minutes. The proximity to commuter routes makes Adamstown ideal for employment in Frederick, and south in Montgomery County and and Washington D.C. as well as nearby West Virginia and Northern Virginia. Nearby commuter routes include I-340, I-15, I-270, Routes 85, 351 and 28. The nearest train station is in Point of Rocks, 5 miles southwest.

The largest local business is Trans-Tech, manufacturer of microwave parts. Eastalco closed in 2005, once a large employer.

Adamstown Schools have great family support and continue to educate students who score high on many state and nationwide tests. Frederick County Schools consistently rank in the top 5 of Maryland counties. Great Schools.org gives Adamstown High School 7 out of 10.

Colleges and Universities Near Adamstown

(These Adamstown listings are updated several times a day, so check back)

Use our Advance Map Search:

Homes for Sale in Adamstown MD

Chris Highland has been helping Adamstown buyers and sellers with real estate sales for over 26 years. Frederick County and central Maryland are the areas where the Highland Group has expertise. We’ve seen new devolopements spring up all over the area, and have helped hundreds of home buyers and home sellers navigate the real estate market. Chris Highland is your local Adamstown real estate expert. 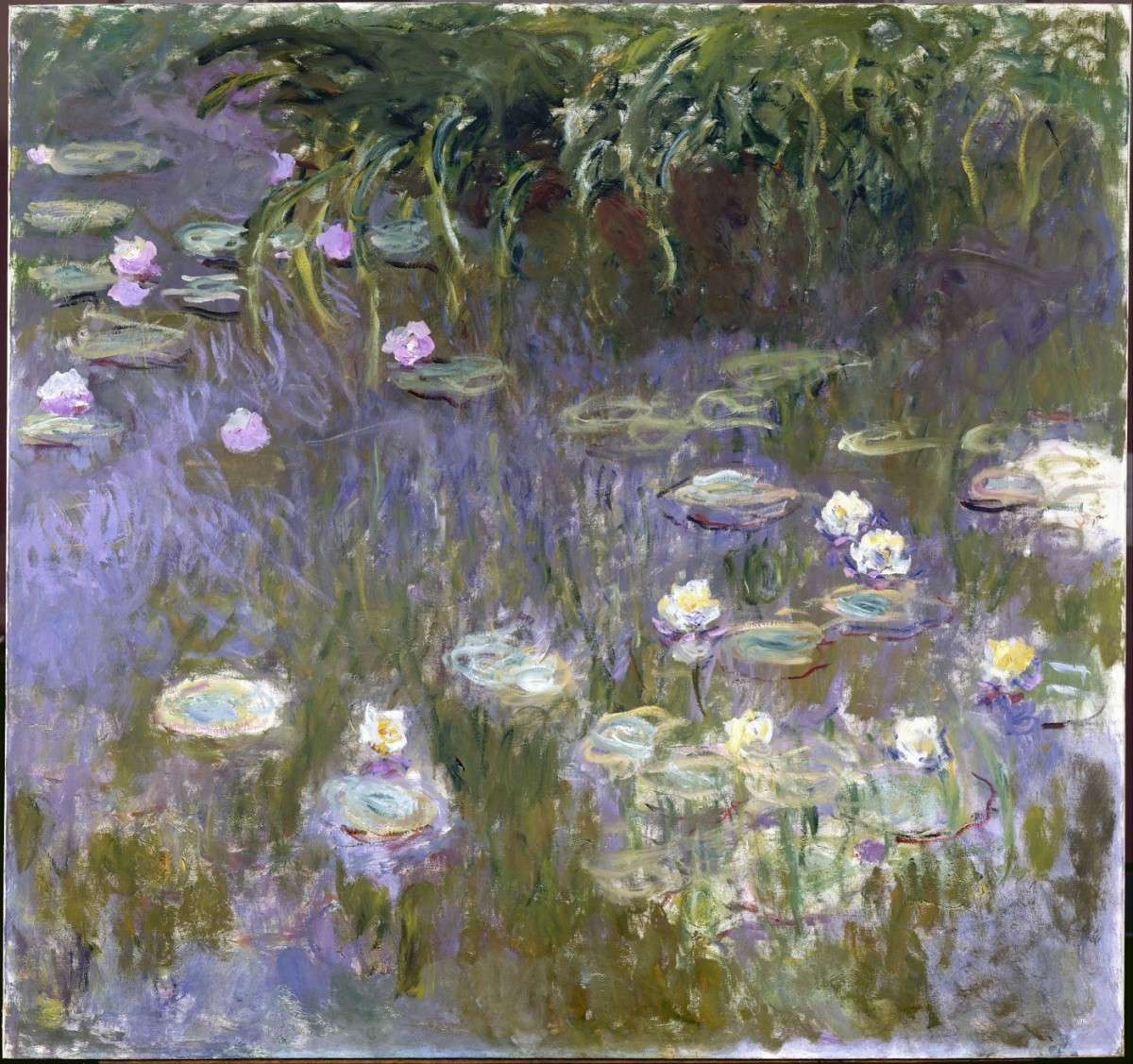