The charming town of Walkersville Maryland is conveniently located about 5 miles north of the City of Frederick.

Walkersville has a fire hall, where various activities are held, including cookouts, auctions, and the annual Volunteer Fire Company Carnival which occurs over the week of July 4. Fireworks included.

One of the favorite attractions in Walkersville is the Walkersville Southern Railroad, which offers several children’s events throughout the year, like Jesse James Old West Train Raid, and regularly scheduled scenic rides and dinner trips. Originally, the train was part of the Pennsylvania Railroad built in 1872.

Walkersville branch of the Frederick County Public Library is the site of many community activities throughout the year, including Family Movie Night. There is a Farmer’s Market downtown on Frederick Street on Friday afternoons.

See all the town information on the town of Walkersville website. The government consists of a Burgess and 5 commissioners. Town meetings are held the 2nd and 4th Wednesdays of each month at the Town Hall.

Walkersville Md, zip code 21793, had a population of around 6044 in 2013. Including the surrounding neighborhoods, the population reaches about 10,000. The median age of residents is 40 years. 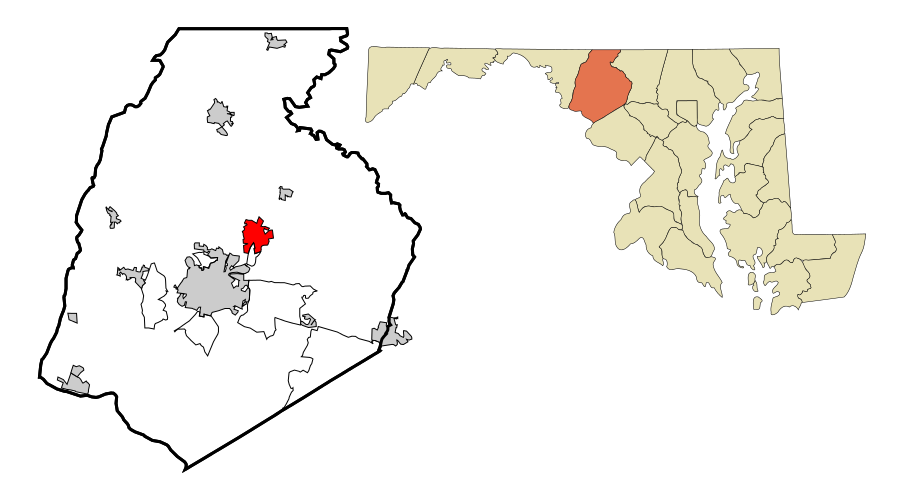 Transportation in and Near Walkersville

The average commute time for Walkersville residents is about 20 minutes. The proximity to commuter routes makes Walkersville ideal for employment in Frederick, and east in Carroll County and Howard County, and north in Pennsylvania. Nearby commuter routes include I-15, I-270, I-70, US 194 and 26. Walkersville is served by TransIt, the Frederick County bus system.

Walkersville is the location of an Adult Education center on W. Frederick St., across from the middle school.

Colleges and Universities Near Walkersville

Homes for Sale in Walkersville Maryland

Search for homes for sale in Walkersville High School District

Use our Advanced Walkersville Map Search

Contact Chris Highland for a personal tour of any Walkersville listing. 301-401-5119.